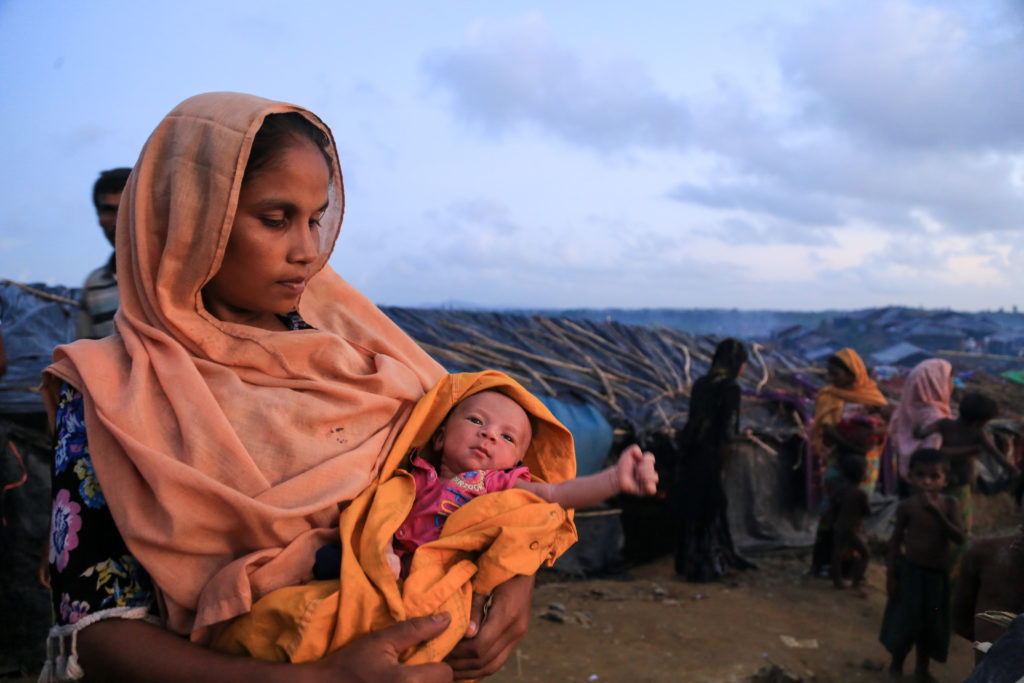 Update: Good news! The Global Fragility Act passed on December 19, 2019. Thank you for lifting your voices to prevent violence and conflict before it starts so that kids around the world can grow up in safety!

“God is our refuge and strength, an ever-present help in trouble. Therefore we will not fear, though the earth give way and the mountains fall into the heart of the sea, though its waters roar and foam and the mountains quake with their surging.”
—Psalm 46:1-3

We know that God has a special place in His heart for people in desperate need. And currently, conflict and violence drive 80 percent of humanitarian needs. Sixty-six million people worldwide have fled their homes to seek safety because of violence and conflict, surpassing those affected by natural disasters for the first time in history.

And if things keep going like that, by 2030 nearly half of those in extreme poverty will be impacted by violence and fragility, making this a global crisis. For global progress, it is important for the U.S. to address global conflict and fragility now.

That’s why we’re thankful that the Global Fragility Act has been reintroduced in the House of Representatives and the Senate.

This Act aims to strengthen the capacity of the United States to address root causes of fragility and violence globally. And how would it do that?

There’s a lot of work to be done to help reduce violence and fragilities in some of the countries where it’s most needed – but we have to start somewhere. We need people of faith everywhere to speak up and tell our leaders that this Act is a critical first step to creating a safer world for children and families – a world that the Prince of Peace desires for all of us.

Want to stay informed about how you can speak out on legislation that affects poverty?

Sign up to receive emails about our issues and learn about easy actions you can take to advocate for the health and well-being of children around the world.

Photo: The Jamtola Refugee Camp in Bangladesh is full of mothers like Arfa. Due to a lack of nutritious food for lactating mothers, newborns are often unable to get enough nourishment. Most of the newborn babies are at health risk. ©World Vision 2017/Shabir Hussain.