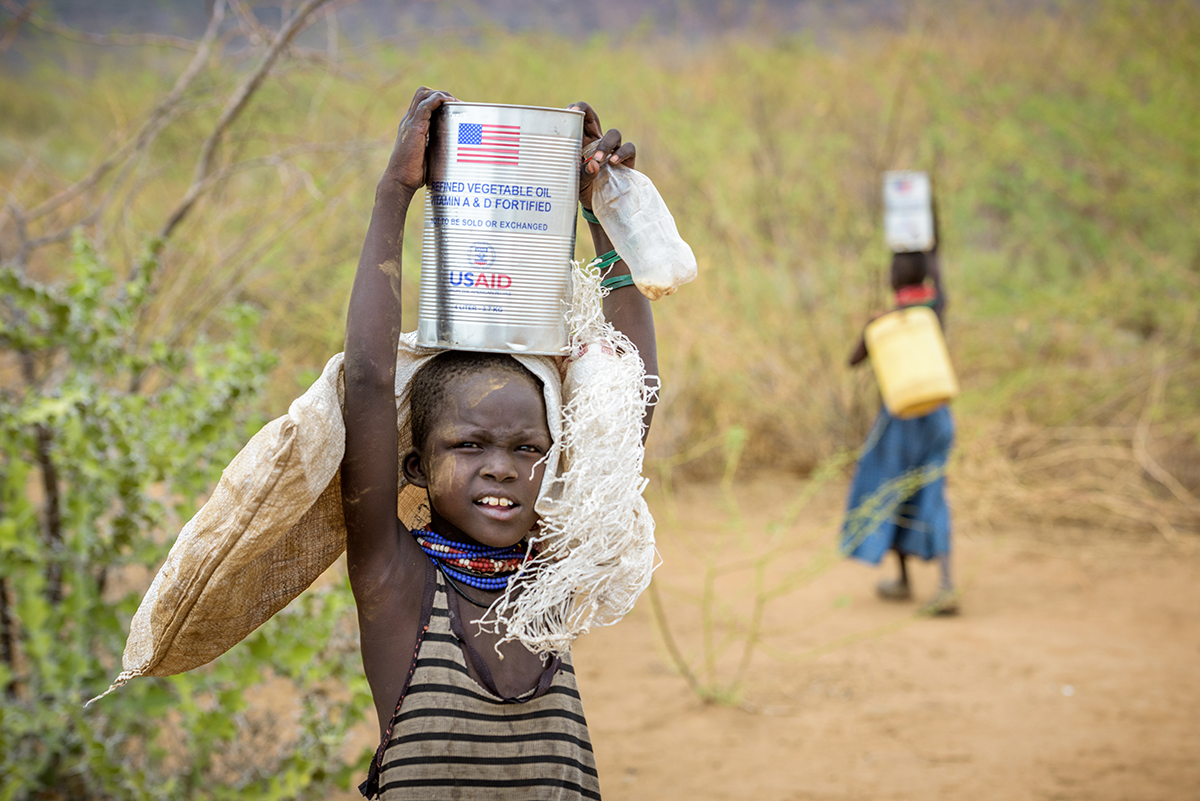 Despite the fact that Congress largely rejected the Administration’s proposed cuts to foreign assistance back in March, the Executive Branch is trying a new tactic to specifically target the life-saving work being done by the State Department and USAID around the world.

This tactic is called a rescission package, and it’s pretty complicated. Basically, a rescission is the cancellation of budget authority previously provided by Congress. In this case, Office of Management and Budget (OMB) Director Mick Mulvaney is announcing a package that will specifically focus on cutting development and diplomacy.

The Impoundment Control Act of 1974 says that the president can propose to Congress that funds be rescinded. The Act also says that once the Administration formally submits a rescissions proposal to Congress, any funds up for rescission are frozen for 45 days while Congress considers the proposal.

That’s especially bad right now because Congress is on recess until September. When they return, there are only 11 legislative days before the end of the fiscal year, and they have a LOT to do, including managing the Supreme Court nomination. They may not get a chance to approve or reject the rescissions package by the end of the fiscal year. So the funds could wind up expiring and being returned to the Treasury.

Like we said, it’s very complicated. But here’s how that will affect children and families living in extreme poverty. These cuts target money that was planned to be provided to life-saving programs as grants in 2017 and 2018. If the money is frozen now, those programs will not begin. Organizations, like World Vision, who applied for the funds, planned new programs, and talked to local community leaders, will have done all of that work in vain. And when lives are on the line, every day counts. Children in extreme poverty shouldn’t suffer because of political plays.

So what can you do? Quite a lot, actually! Use the form below to call and email your members of Congress and ask them to pressure the Administration to retreat from introducing the rescission package. We have to show legislators that we won’t let this go unnoticed, and every voice counts:

Breaking News!
Because of your quick response to this need and the quick response of hundreds of other people across the country, as of Tuesday, August 28, 2018, the Administration withdrew the rescissions package and will not be sending it to Congress!

THANK YOU for wanting to use your voice to make sure that Congress knew this was important to you.