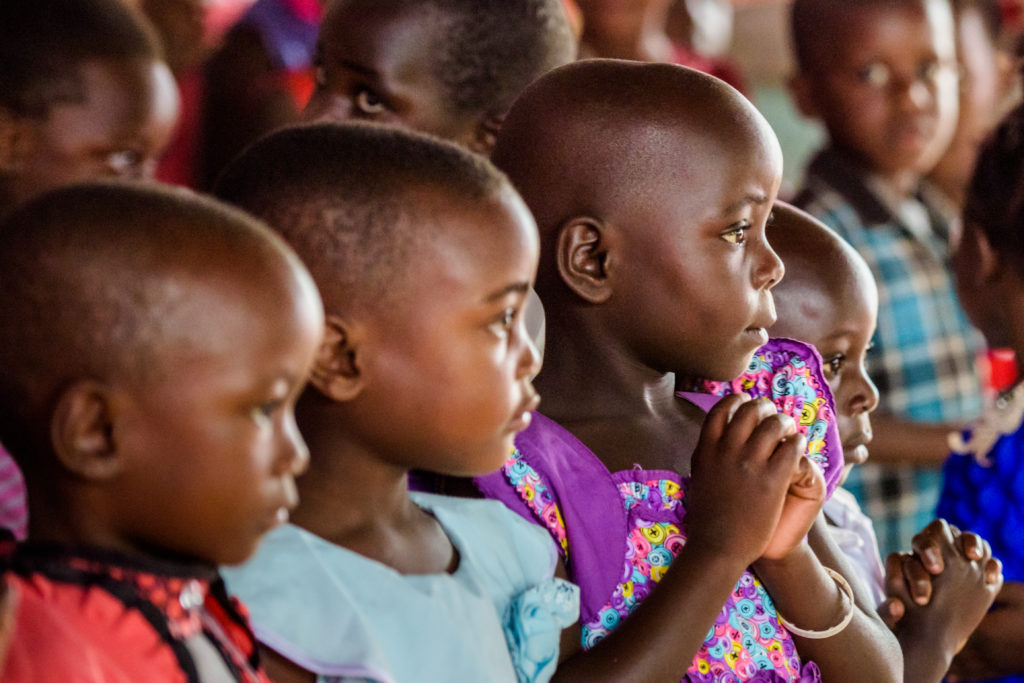 The article was originally published on The Church at Brook Hills Blog. Read the full story here.

Two summers ago, I found myself standing in front of twenty high school students from The Church at Brook Hills. It was their high school camp called Apex, and the topic of conversation was how best to leverage and maximize our U.S. citizenship to the glory of God. This isn’t an everyday topic of conversation I am used to having with 14, 15, and 16-year-olds, but we all know that the students here at Brook Hills aren’t your average students.

On that particular day though, we were asking a bigger question – how does our faith motivate our engagement as a U.S. citizen, and how do we maximize it so others can know Christ? It was such a fun conversation.

A Christian’s deepest identity lies in Christ. We are joined to him by faith, which trumps all other pledges of allegiance to any nation we are a citizen of. In Jesus, we have one final allegiance, and therefore, we will always be a pilgrim, a stranger, an exile in this world.

“Beloved, I urge you as sojourners and exiles to abstain from the passions of the flesh, which wage war against your soul.” – 1 Peter 2:11

We are not useless exiles. We have civic duties that God has laid before us. These duties benefit the common good and ultimately honor the Father. So, we vote, we pay our taxes, we obey the law of the land, we run for public office, we lead by serving, and we seek out our neighbors, all to the glory of God. When God says to serve men, we serve – not for man’s sake but for God’s sake.

1 Peter is filled with the calling for Christians, exiles in this world, to live a life of relentless, public good deeds. As truly freed men and women in Christ, we do not fear that anyone can take this freedom from us, so we can have great confidence to seek the welfare of our city, our nation, and our world.

“Thus says the Lord of hosts, the God of Israel, to all the exiles whom I have sent into exile from Jerusalem to Babylon: Build houses and live in them; plant gardens and eat their produce … multiply there, and do not decrease. But seek the welfare of the city where I have sent you into exile, and pray to the Lord on its behalf, for in its welfare you will find your welfare.” – Jeremiah 29:4-7

May we be reminded that our gratitude should ultimately be for the freedom we have in this country to share the gospel and call others to Christ. Let’s be unashamed to maximize the full rights and privileges we have as citizens of this nation. Let’s live as truly free people who recruit for the Kingdom of God and show our fellow man that life, liberty, and the pursuit of happiness is only found in Christ and Christ alone.

Callie Priest serves on staff as The Coordinator for Global Partnerships at Brook Hills. She has been a member since 1990 and is currently leading a small group for single women in their 20’s/30’s as well as serving as a Worship volunteer.

Join the World Vision Online Advocate Network and we’ll email you each week with easy actions you can take for justice!