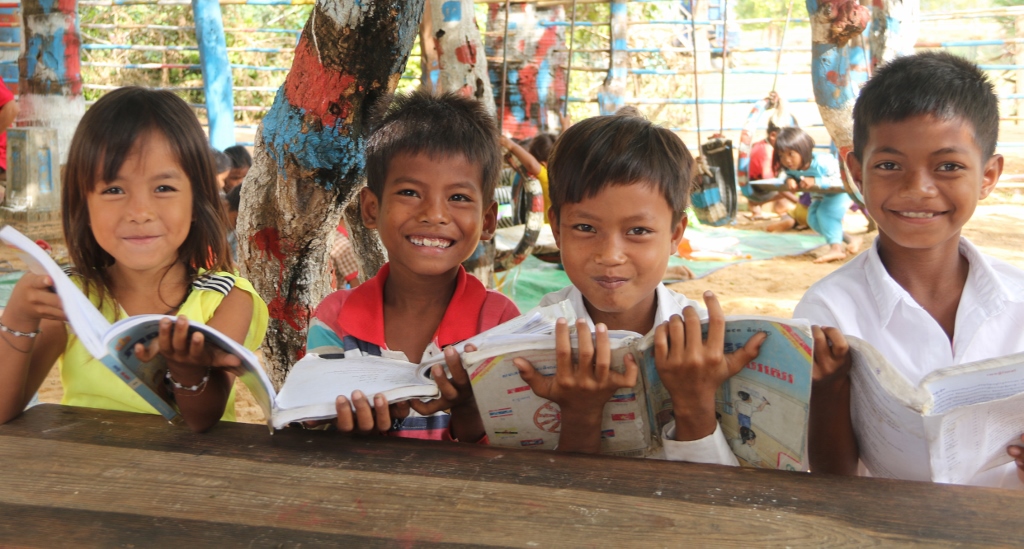 The READ Act, formerly known as the Education for All Act, passed in the Senate this week! Thank you for advocating for this bill’s passage. Now, the House must approve the Senate’s version before the READ Act becomes law.

Why the READ Act?

Globally, 59 million children of primary school age and 65 million adolescents (age 12-15) are not in school. Of primary school age children out of school, half of this number can be attributed to conflict or other fragile contexts and 30 million are girls. A lack of education impacts everything from the future of the community, to the safety of a child, to the health of future generations – in addition to taking the opportunity to learn and grow away from a child.

For girls like 8-year-old Seema, who was deprived of an education when her school that she already had to walk an hour to was shut down, this bill provides an opportunity to get the education they are looking for and hope for their future.

It is because of your advocacy that this bill passed the Senate. Thank you for your support and persistence! You have contacted Congress nearly 1,500 times, telling them that education for all children should be a priority. And they heard you!

Now that the READ Act has passed the House and the Senate, the House needs to approve the Senate’s updated version before this bill becomes law.