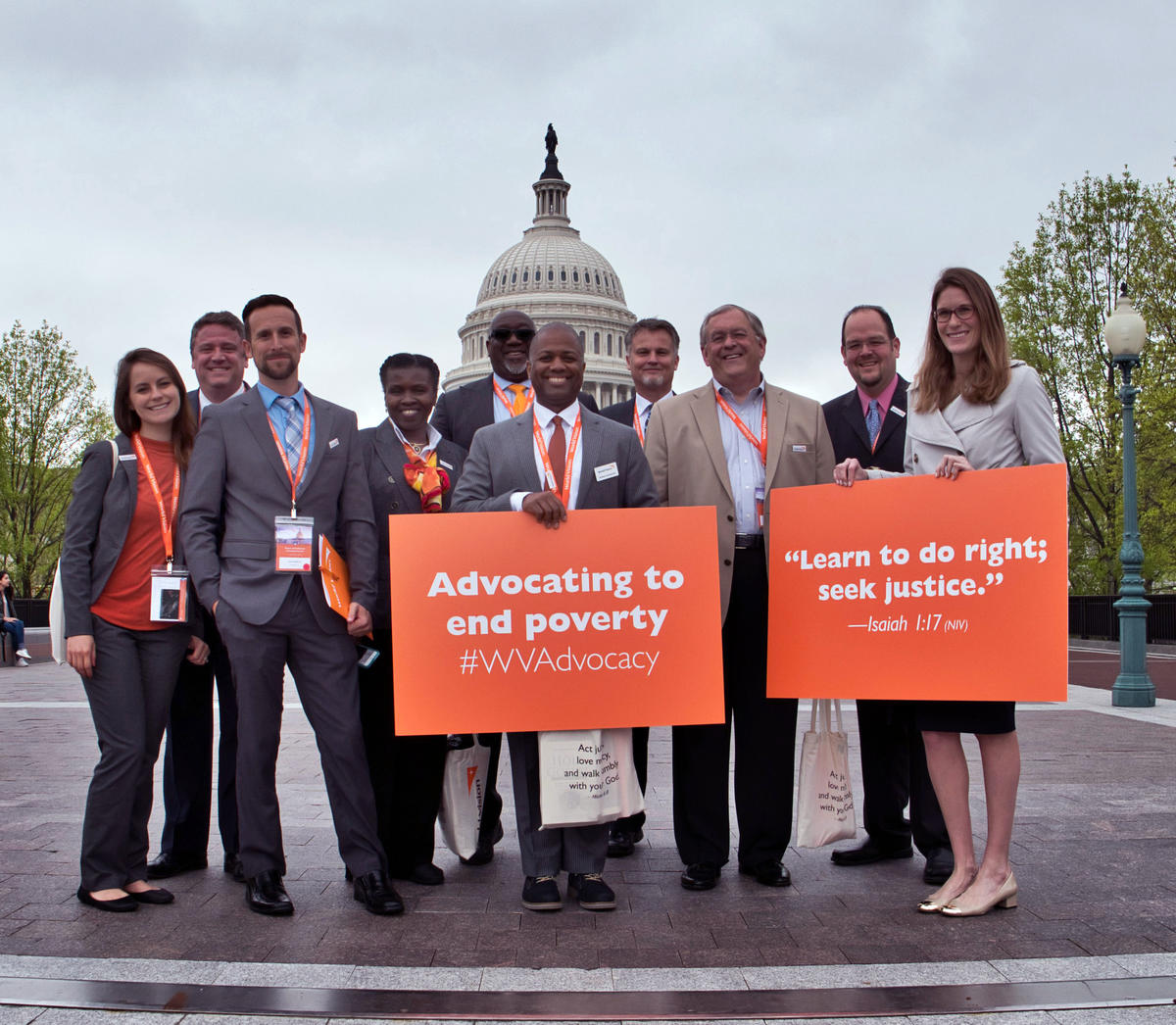 Recently, the government passed a compromise spending package. While the headlines are focused on the fact that this package keeps the government open through September 30, there’s a bit of great news in there you may have missed:

Reflecting the strong bipartisan support for it on Capitol Hill, the State Foreign Operations Programs budget (which includes foreign assistance accounts) for 2019 will be funded at $56.2 billion – a slight increase by 0.3% compared to FY18.

Now a 0.3% increase might not seem like a lot – but it’s actually huge in two major ways!

This funding will make a massive difference to the people in developing countries who need it the most. It will help mothers safely deliver babies, children receive the education they deserve, farmers produce better crops, and health care professionals fight diseases like HIV/AIDS, tuberculosis, and malaria.

Here are just a few of the accomplishments of U.S. foreign assistance:

And YOU helped make it happen: In 2018, World Vision advocates sent 1,875 emails, made 417 phone calls, and sent 62 tweets to elected officials about the value of foreign assistance. Our volunteer advocates were especially motivated: They met with Congressional offices 50 times to really hammer home the idea that this funding shouldn’t be cut. Your voices, raised in unison about God’s justice for those in extreme poverty, were heard on Capitol Hill.

Ready to do it again? With FY19 funding squared away, Congress will begin making decisions about 2020. Now is the time to speak out in support of foreign assistance and its vital programs. This small 1% of the U.S. budget saves lives and helps improve safety, health, and opportunities for children around the world.

Photo: Pastors and advocates lobbied on Capitol Hill in support of children around the world in 2018. Photo by Lee Love/Genesis Photos.