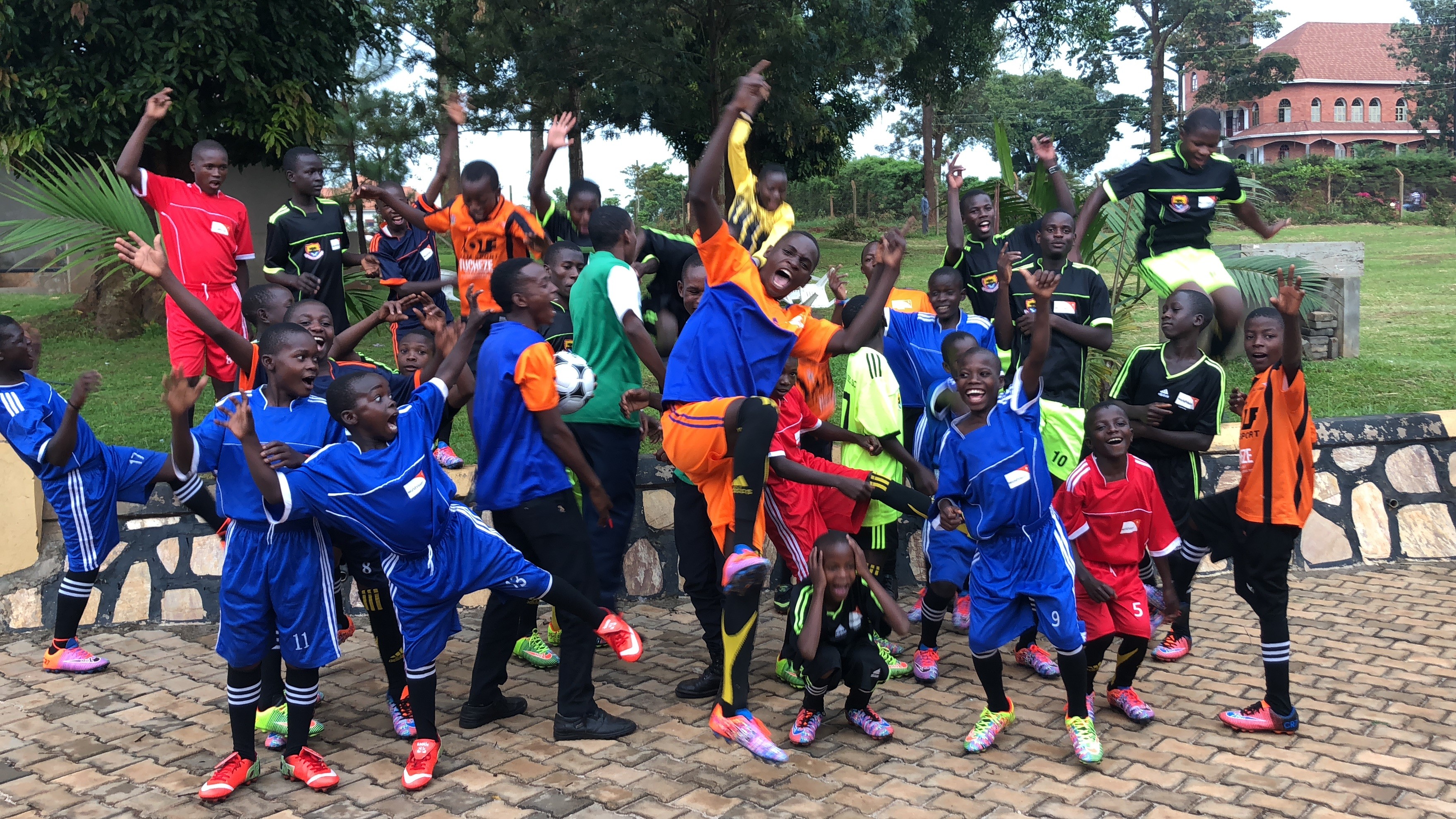 Around the world, nearly one billion children—half of all children— have experienced or have been exposed to violence before age 18.

This year, Uganda released the results of its national Violence Against Children Survey (VACS).[1] The survey provided nationally representative data on the prevalence, nature, and consequences of physical, emotional, and sexual violence against children.

The survey data revealed that three in four young adults have experienced some form of violence during their childhood. It also found that, because violence has been so normalized and is often considered acceptable, few children access services even when they know where to find them. It also showed that girls are typically abused in homes of a trusted person, while boys are abused at school. This demonstrates the need to strengthen school-based programs, create safe spaces, and support systems that handle disclosures for both boys and girls.

However, with a better understanding of the prevalence of violence within their own country, Uganda is beginning to make progress towards its commitment to end violence against children. With funding from the World Health Organization (WHO) and in partnership with the Government of Uganda, World Vision is implementing its INSPIRE framework in 25 schools in the Mityana district. INSPIRE is a global framework for ending violence against children, highlighting seven evidence-based strategies for ending violence against children. The primary focus of these strategies is on the prevention of violence. It was developed by the World Health Organization in collaboration with many key U.S. Government agencies and NGO’s. Uganda is one of the first national governments globally to adopt the INSPIRE framework. As part of this grant, World Vision supported trainers from the Centers for Disease Control (CDC) and the Global Partnership to End Violence Against Children to lead the first-ever training on INSPIRE implementation in Uganda. This training also included representatives from the Ugandan Ministry of Gender, Labor, and Social Development and other members of the Multi-Sectoral Taskforce, which included civil society members, faith leaders, and local government.

After the training, World Vision began to implement INSPIRE using two core models: Coaching Boys into Men (CBIM)[2] and field-based cognitive behavioral therapy (CBT). In 2018, I traveled to Uganda to see these programs in action.

CBIM is an evidence-based violence prevention program developed by Futures Without Violence that trains and motivates coaches to teach their young male athletes (ages 14-18) about healthy relationship skills and that violence never equals strength. The coaches share lessons on topics such as personal responsibility, respect for boundaries, and respectful dating relationships at the end of practices and when teachable moments arise elsewhere. In the first seasons of volleyball and soccer, 2,107 athletes were equipped with sports jerseys, training materials, and participated in these sessions.

In partnership with TPO Uganda, World Vision held a training for field-based social workers and clinical psychologists on the administration of CBT for trauma. So far, 226 service providers have been trained to screen, identify, and provide psychosocial care and support to survivors of violence. As the project continues, psychologists and social workers will manage the cases of children identified as needing care and will also provide referrals.

These two models—CBT and CBIM—seek to prevent and address the most prevalent manifestations of violence. This project also aligns well with World Vision’s U.S.-funded DREAMS SAGE project,[3] which aims to keep adolescent girls from dropping out of school.

When I met with a group of CBIM athletes, one of the boys shared,

“Before this project, there was a lot of violence in our family and community and no one could report it. Now, I can report to the person responsible– the chairman, the stay in school committee and the police when necessary.”

The boys also shared that the key lessons they learned from their coaches were: respect for themselves and others, equality and friendship between boys and girls, and peace over aggression. The coaches told us that there has been significant behavior change in the classroom as a result of the project. The athletes have greater awareness and understand of gender equality and the importance of speaking up when they see violence.

TAKE ACTION: Encourage Congress to act on the prevention and protection of children globally. Reach out to your elected leaders regarding the passage of the Ending Violence Against Children resolution.