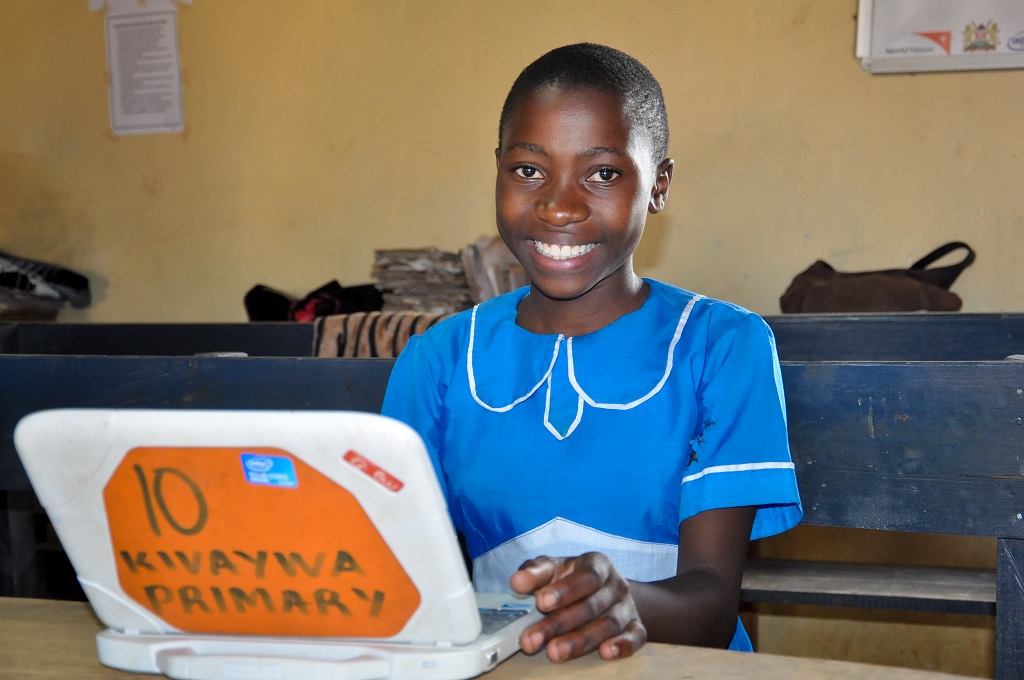 I recently had the chance for some face-to-face time with a member of the Congressional Management Foundation. This is an organization that speaks to Congress, but not in the advocacy sense. This bipartisan organization speaks to Congress and asks questions such as, “What works for you?”, “What gets your attention?”, and “What gets you to change your mind on something?”

Sometimes these are the most important questions. An email asking a member of Congress to support a piece of legislation is only effective if someone pays attention to it. So, how do you get Congress to pay attention?

First, some background on emailing Congress.

Congressional staff shares that if their boss (your senators and representative) have not made a decision on an issue, it takes more than 100 emails for them to begin to consider a position.

Hope to be heard.

While getting more than 100 emails into a single office seems daunting, there is hope. While office staff consistently said this was the magic number, when asked about a personalized email, 70 percent of staffers changed their mind. The new answer: If an email is personalized, it takes less than 50 emails for a member to consider and take notice of an issue.

Even one sentence of why you care is enough to make a letter or email stand out. Staffers noted that the following email contents are particularly helpful.

Take a chance that your email will be heard. In the form below, you can practice personalizing. Keep the talking points you want to include, add a line if you want, and press send! By simply entering your information, we will find your members of Congress and deliver it on your behalf.

If you’re not ready to email Congress about a specific issue, you can send your representative a note of encouragement. Thank you for using your voice!

Photo: Twelve-year-old Margret’s early years in school were not enjoyable. She had to learn under trees and in a crowded classroom shared between two grades. She is now doing well, but these are the children you speak out for. ©2016 World Vision/ photo by Angela Omun