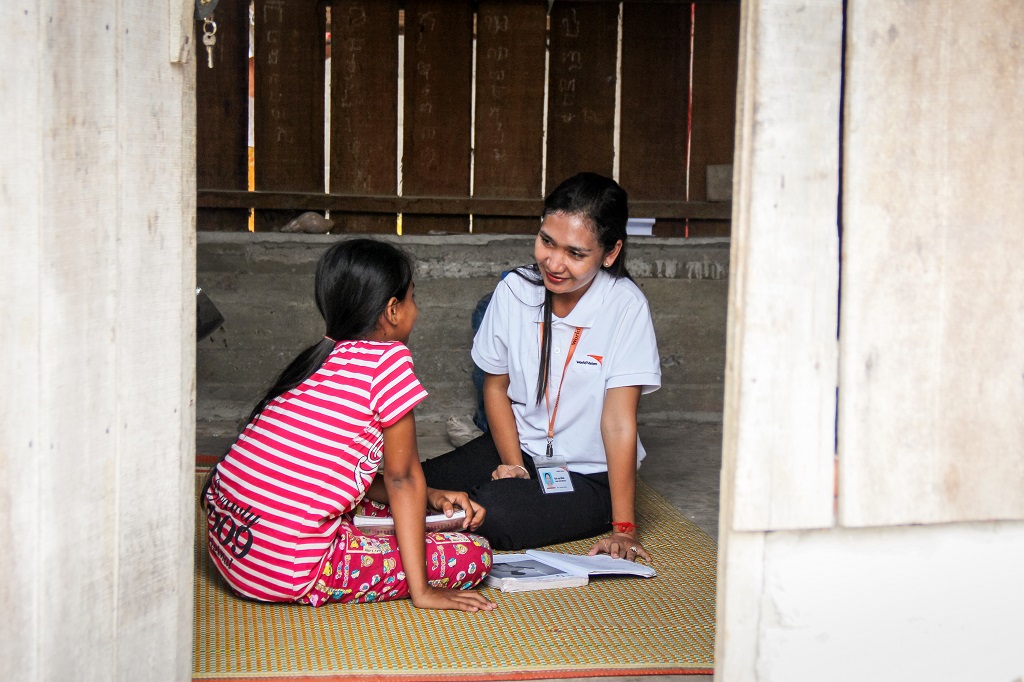 Yesterday, the Senate introduced and moved through committee S. 1848: An original bill to amend the Trafficking Victims Protection Act (TVPA) of 2000 to modify the criteria for determining whether countries are meeting the minimum standards for the elimination of human trafficking, and for other purposes. While the title is long, the short story is that your voice was heard, asking Senators to renew legislation that prevents trafficking and forced labor, protects victims, and prosecutes traffickers around the world.

Reauthorization of the Trafficking Victims Protection Act (TVPRA) is essential every few years to ensure that the law stays up to date with the evolving tactics of human traffickers. This bill is the cornerstone of U.S. legislation to fight human trafficking in the U.S. and abroad.

In 2012 this bill expired, and the road to reauthorization was long. This does not happen because anyone in Congress is against fighting trafficking or for forced labor, but often members of Congress prioritize other things first. This session the reauthorization of this bill is moving quickly in part because nearly 14,000 messages from World Vision advocates have made it a priority. Earlier in the year, this bill passed through the House, and last week the Senate passed a companion version of the bill that addresses domestic trafficking. Where does the bill need to go from here?

We expect voting to happen on this bill soon, so contact your Senators now. Use the forms below to call, email, tweet – or do all three! Then, make sure you follow our blog to receive updates as the TVPRA moves forward and see how you can help influence the bill in conference to make sure protections to fight child labor and child soldiers are included. [This action has expired].