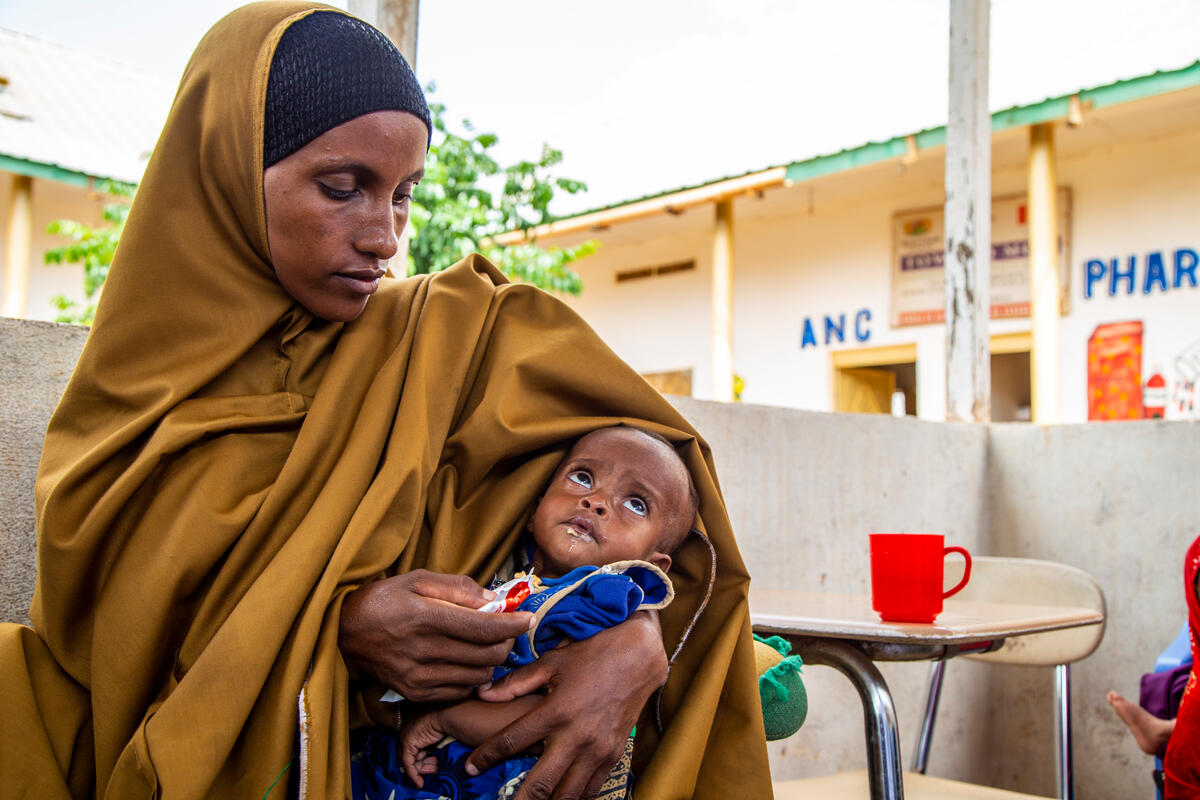 “As an organization that advocates for vulnerable children, we cannot stay silent on the issue of conflict and how it drives hunger and food insecurity around the globe,” said Hannah Chargin, World Vision Policy Advisor for Food Security. “Conflict creates displacement, destroys crops and livestock, and forces children out of school. This resolution is a clear condemnation of the use of hunger as a weapon and we are grateful to Congress for its continued leadership in the fight against hunger.”

Vulnerable communities around the world are facing the worst hunger crisis in a generation. Violent conflict and the intentional disruption of the food supply are part of what’s driving the crisis and pushing children and their families to hunger and the brink of starvation.

Co-written by our own Government Relations team, the resolution began when World Vision and our partners came together to acknowledge a simple truth: Hunger should never be a weapon against children.

Your Advocacy in Action

World Vision Advocates met and emailed their members of Congress more than 20,500 times to remind our nation’s leaders of this truth. Now, passed in both the House and Senate, this resolution against hunger as a weapon is the official and unified opinion of Congress.

Thank you to Representatives Sara Jacobs (D-CA), Peter Meijer (R-MI), Bobby Rush (D-IL), and Tracey Mann (R-KS), to our humanitarian partners, and to every World Vision Advocate for making this moment possible.

To continue supporting vulnerable children around the world, we encourage you to ask your members of Congress to cosponsor the Keeping Girls in School Act! Help us get the bill over the finish line in the 117th Congress:

Top photo: Mother with her daughter Hamdi, who is only 7 months old and being treated for malnutrition in Somalia. (©2022 World Vision/Gwayi Patrick)