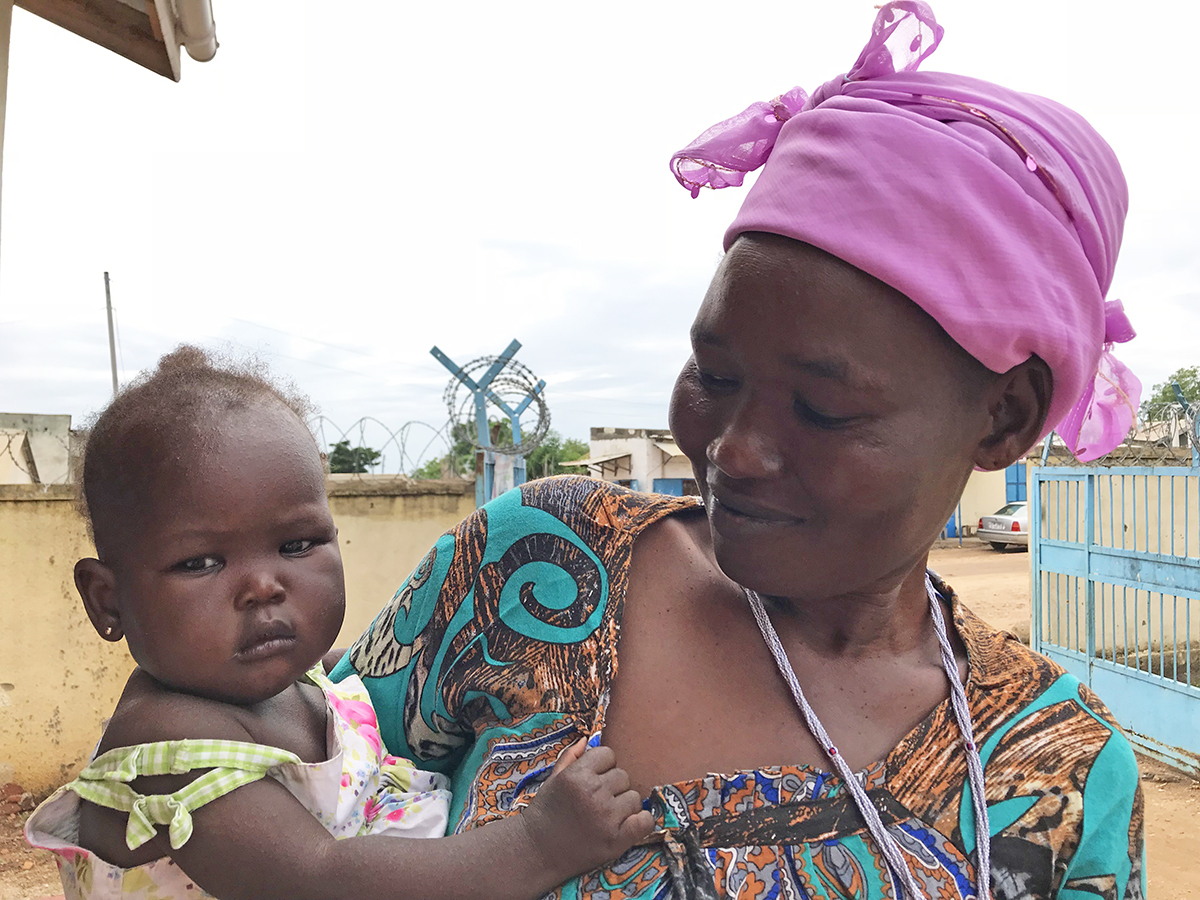 In 2000, HIV/AIDS, tuberculosis (TB) and malaria appeared to be unstoppable. HIV/AIDS was spreading incredibly quickly, taking millions of lives and leaving behind countless orphans and devastated communities. Similarly, tuberculosis was spreading in every part of the world and unfairly afflicting the most harm on the poor and most vulnerable. Malaria took the lives of over 800,000 each year, including a disproportionate number of young children and pregnant women who were unable to protect themselves from mosquitoes or access life-saving medicines.

That’s why in 2002, leaders from around the world, including champions from governments, private foundations, the faith community and the private sector, came together to fight back against these epidemics with the Global Fund.

The Global Fund is an independent organization that combines resources from governments, the private sector and private foundations to fight HIV/AIDS, TB and malaria and ultimately end all three deadly epidemics. By leveraging diverse resources and working in partnership with local governments, civil society, the faith community and the private sector, the Global Fund can maximize impact and coordinate programming beyond what any individual actor would be able to accomplish alone.

The Global Fund also directly supports World Vision’s dedication to targeting key root causes of poverty in seeking to eradicate these devastating diseases, as health is a critical component in stabilizing families and their communities. Global Fund’s partnership with World Vision also helps us fulfill our promise to reach the most vulnerable, heal the sick and build resilience in the hard-to-reach, farthest corners of the world, where these diseases have long-lived strongholds on communities.

So far, more than 27 million lives have been saved in countries with Global Fund investments.

Together with the global health community, the Global Fund has achieved what was once thought impossible. Using a variety of health resources and interventions, such as community health workers, innovative technologies and education programs, the Global Fund is an incredibly powerful tool in fighting HIV/AIDS, TB and malaria. In 2017 alone:

This is an incredible story of success, but the fight isn’t over yet.

While we have seen remarkable progress, new threats have pushed the world off track from achieving our goals, and children are still at the heart of these epidemics. Nearly 1,000 adolescent girls and young women are infected with HIV every day, tuberculosis is the leading infectious cause of death worldwide with one million children getting sick each year, and a child dies every two minutes from malaria.

It is critical that the Global Fund and its supporters step up the fight now for the millions of lives that are at stake. These aren’t just numbers – they’re kids, families, and communities. Take for instance these experiences from mothers who have received services from World Vision in South Sudan, where malaria is the leading cause of death:

“My baby got malaria when she was a month old. As a mother, I always worry because it can happen again,” 27-year old Esther says, while waiting with her 7-month-old daughter at the Kator Primary Heath Care Center.

At the same clinic, Sabiva’s 4-year-old daughter Angelina isn’t feeling well. “She has fever since yesterday and we found out she has malaria,” says Sabiva, who is also carrying her 3-month-old baby with her that day.

Yet another mother, Susan, tells us about the time her 8-month-old daughter, Amal, suffered a case of malaria that made Susan very scared. She says, “As a single mother, all the burden was on me and it is not easy when your children’s lives are in danger.”

The faith community has been critical to the success of the Global Fund, whether providing direct services to communities or working through church partners and faith leaders to spread positive messages around how to prevent and treat HIV/AIDS, TB and malaria.  We must continue to be a part of the solution to end these terrible epidemics, and communities like Esther, Sabiva and Susan’s are depending on it. Now is the time to act, because this year the Global Fund will be hosting their sixth replenishment conference in October. To make sure they can continue delivering vital resources and programs, the Global Fund is asking world leaders and champions to help them meet their replenishment goal of US$14 billion.

With a replenishment of the Global Fund, we have the potential to save 16 million more lives, avert 234 million infections or cases, and reduce the death toll across the three diseases by nearly another half in the next three years. It will also enable greater strengthening of health care systems, reinforcement of health security, and tackling of inequalities in health – including barriers to access, which cause the most vulnerable the greatest suffering.

Just as Jesus called on his disciples to heal every disease and sickness, for “Freely you have received; freely give” (Matthew 10:8), we are called to step up the fight and lead the charge against these devastating epidemics.

Traditionally, the U.S. has shown bold leadership via the Global Fund, providing 1/3 of the necessary resources and mobilizing fellow donors to step up to the plate. In the next few months, we’ll be watching for the Administration to make a commitment to the Global Fund, but it’s up to Congress to fund it.

Alongside partners, the U.S. helps save the lives of children and their families and stabilize their communities by playing this crucial role in the fight against HIV, TB, and malaria. The U.S.’s continued leadership and support are critical to the success of the Global Fund.

We’ve already seen what seemed impossible made possible – let’s capitalize on this momentum and #StepUpTheFight to help the Global Fund end HIV/AIDS, TB, and malaria for good.

Update: Good news! The bills reaffirming strong U.S. support for the Global Fund were passed in both the Senate and the House of Representatives on December 2 and December 3, respectively. Thank you for lifting your voices to fight AIDS, malaria, and tuberculosis and supporting the effort to save 16 million lives in the next three years.

Photo: Susan John, a mother of three, brought her children to the Kator Primary Health Center where World Vision Nutrition team does screening and measurement of children registered in the program. With her is her 8-month-old daughter Amal, who got malaria when she was 6 months old. ©2018 World Vision/Cecil Laguardia.