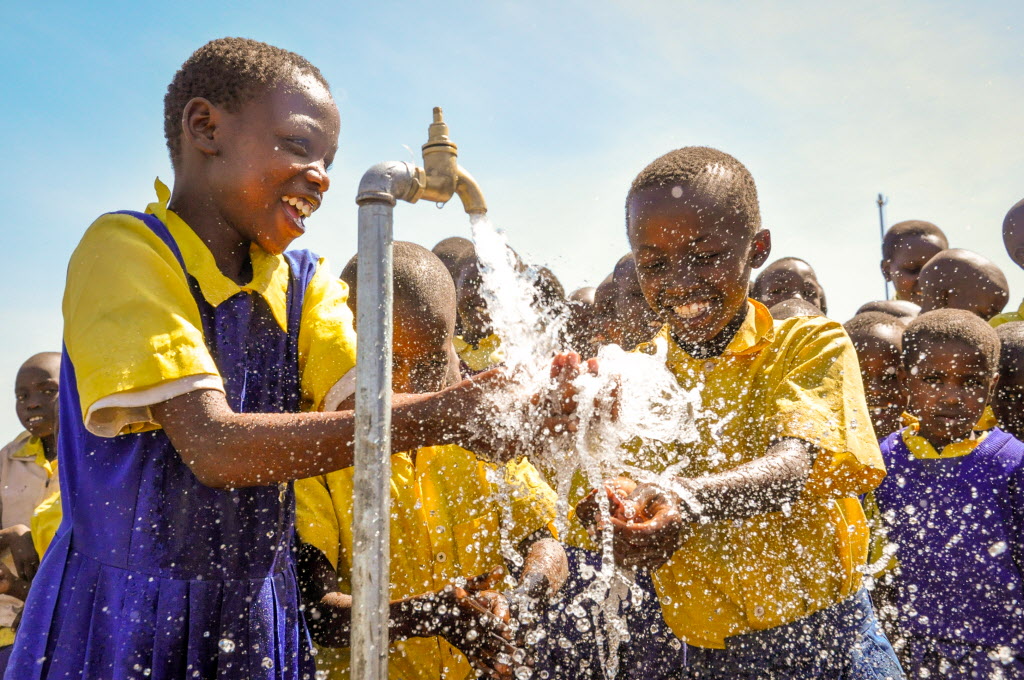 In May, the President released a proposed budget for FY2018 that included cutting foreign assistance accounts by one-third. These cuts would not only break the United States’ long-standing bipartisan commitment to help the world’s most vulnerable people, they would also put the health, security, and prosperity of Americans at risk. The deep and disproportionate cuts proposed in the Administration’s FY 2018 International Affairs budget request will have consequences today, and will also undercut America’s – and the world’s – ability to address tomorrow’s global threats.

A budget that is devastating for the most vulnerable.

Instinctively, we know that cuts are negative. However, percentages of large numbers of multiple accounts can sometimes be difficult to process, especially the full impact.

Recently, World Vision joined other organizations experienced in working around the globe to analyze what these cuts would mean. The organizations, including Bread for the World, Catholic Relief Services, CARE USA, the International Rescue Committee, InterAction, Mercy Corps, ONE Campaign, Oxfam, PATH, and Save the Children, strongly urge Congress to reject the President’s foreign affairs budget request and maintain current funding of $60 billion. Why? Based on combined experience working in nearly every country in the world, and current progress being made through foreign assistance investments, estimates show that if enacted the Administration’s FY 2018 budget proposal would impact the most vulnerable in devastating ways.

In the fight against AIDS, tuberculosis, and malaria: The Administration’s budget request decreases funding to the Global Fund by 17 percent. The Global Fund calculates that this cut could translate to:

Humanitarian Aid: When a person’s life is impacted by conflict or natural disaster, the International Disaster Assistance account provides life-saving aid. Globally, over 65 million people have been forced to flee their homes. With famine declared in South Sudan this year and Somalia, Yemen and Nigeria on the brink of famine, 20 million people are currently at risk of dying due to starvation in the next six months in these four countries. Despite this, the Administration’s budget requests that this account is cut by 40 percent below FY 2016 levels. Tens of millions of lives would be jeopardized.

Helping women and girls: Funding for programs with a gender component is proposed to be cut by 55 percent from 2016 levels to requested 2018 levels. While these funds at times overlap with other sector funds, making it more challenging to assess the impact, it is possible these cuts could mean that 1.78 million fewer girls would receive an education, or that 1.25 million fewer women would receive anti-corruption training, or 710 thousand fewer women would receive social assistance support.

Water and Sanitation: The proposed cut of 45.6 percent to U.S. assistance to water and sanitation programs could result in approximately 2.2 million people not gaining access to safe and sustainable water sources, and/or sanitation services that prevent the spread of disease.

Food, Security, and Livelihoods: Nearly 800 million people in the world do not have enough food to eat. However, this number has been reduced by over 200 million since 1990 due to programs that provide opportunity, education, build resilience, and provide food as needed.