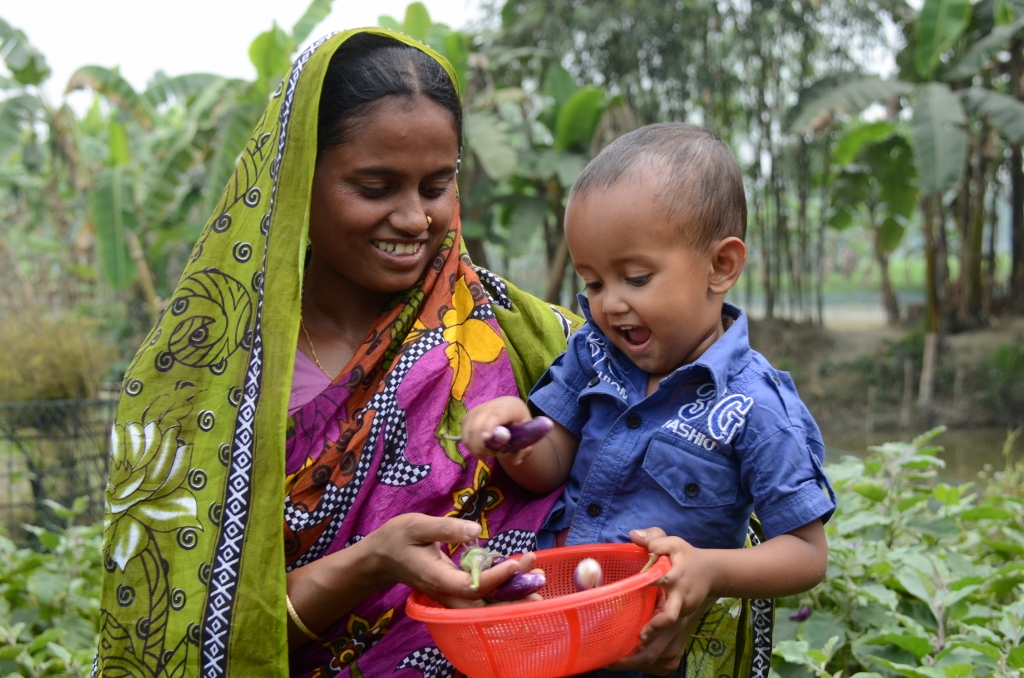 Thank you! In a vote of 369 to 53, the final version of the Global Food Security Act just passed the House and is on its way to the President’s desk! World Vision advocates have sent thousands of emails, made hundreds of phone calls, met with members of Congress, written op-eds, and today – into the eleventh hour, sent nearly 100 tweets to ensure this bill’s passing. You are the reason this bill has continued to move forward.

“The Global Food Security Act is a major victory for the thousands of grassroots supporters who advocated for the bill and care about empowering people to lift themselves out of poverty. But the real victory is for the children and families like those we serve around the world. As a Christian, child-focused organization that implements agriculture development and food assistance programming in 35 countries around the world, our impact and investments in the thousands of communities where we work will be leveraged by the Global Food Security Act. These families will have access to greater economic opportunities and nutritious foods to energize their minds and bodies.”

The success of this bipartisan effort will –

Three years ago, the first version of this bill was introduced with the goal of improving lives for mothers, children, and families who live in poverty. Advocates have helped to make this a reality. Every day, World Vision is grateful that you are willing to give your voice on behalf of those who have less opportunity and resources simply because of the circumstances into which they were born. Join us in sending additional thank yous to those who led in Congress–

Thank the Representatives who led this bill!

Thank the Senators who led this bill!

Lord, we thank you for the opportunity to live in a country where we can speak freely to our government without persecution. We thank you for giving us the tools to help pass the Global Food Security Act and for the role that you played. We pray for the 795 million people who are hungry, please provide for them and continue to give us means to act on their behalf. Amen.