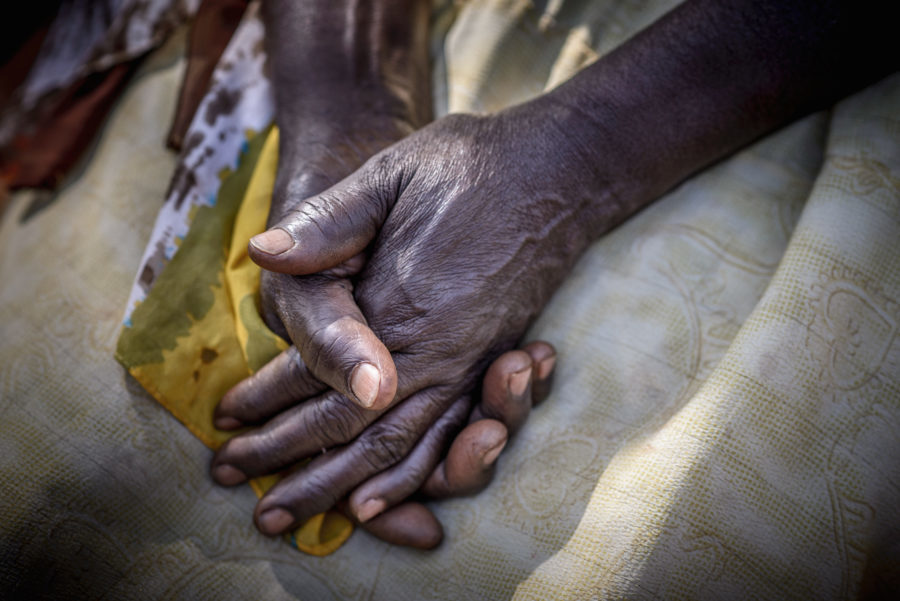 Even if Christians understand the biblical call to advocate for justice, many of us do not participate in public policy advocacy, because the way the world advocates gives us spiritual indigestion. The assumptions are secular: power is seen as limited to law, force, money, and numbers. People are seen as fundamentally motivated by self-interest. Confrontation is seen as the only means through which leaders can be moved to make just decisions.

Christians have another alternative beyond participating in secular advocacy. We can participate in broader coalitions in ways that reflect different and more faithful assumptions. We can be in the world but not of the world, providing a powerful testimony to our secular allies in the process.

We can be faithful in the face of these realities by following the example of the widow in Luke 18:1-8. The widow has experienced injustice and she knows that the only judge who can help her neither “fears God nor respects people.” However, she trusts that if she stands up and demands justice that she will be satisfied. The unjust judge finally gives in — not because he experiences a conversion, but rather because she pesters him so much that it is more trouble to resist than to respond. She builds a critical mass of pressure. This is not an ungodly act.

A woman who is a World Vision leader in Rwanda had five daughters who were violated and killed in front of her. She says that she finds solace in standing up for justice without ceasing so that no other mother will have to experience that kind of pain.

However, if we are only “wise as serpents,” we are missing half of the call. To exercise dove power is to en-courage leaders — to give them courage. Like the prophet Nathan standing before King David in 2 Samuel 12:1-27, we call leaders to be their best selves by working with the Holy Spirit to awaken their sense of justice. As military chaplains enable soldiers to remember who they are, who they love, and what they believe, we can be the chaplains on the battlefield for justice. We can minister to and with our leaders, giving them an opportunity to experience the greatest blessing possible — the blessing that comes from obeying God.

Rev. Alexia Salvatierra is an ordained pastor in the Evangelical Lutheran Church in America, with over 30 years of experience in ecumenical, multifaith and community ministry, community organizing and legislative advocacy. For over 11 years, she was the executive director of Clergy and Laity United for Economic Justice. She currently serves as the director of justice ministries for the Southwest California Synod of the Evangelical Lutheran Church in America and consults with national/international organizations, including World Vision, InterVarsity, Sojourners, the Christian Community Development Association, Auburn Theological Seminary and Interfaith Worker Justice.

She is the author of Faith-Rooted Organizing: Mobilizing the Church in Service to the World, published by InterVarsity Press.

This is part three of a four part series that Rev. Alexia Salvatierra is writing in January for our biblical justice series.