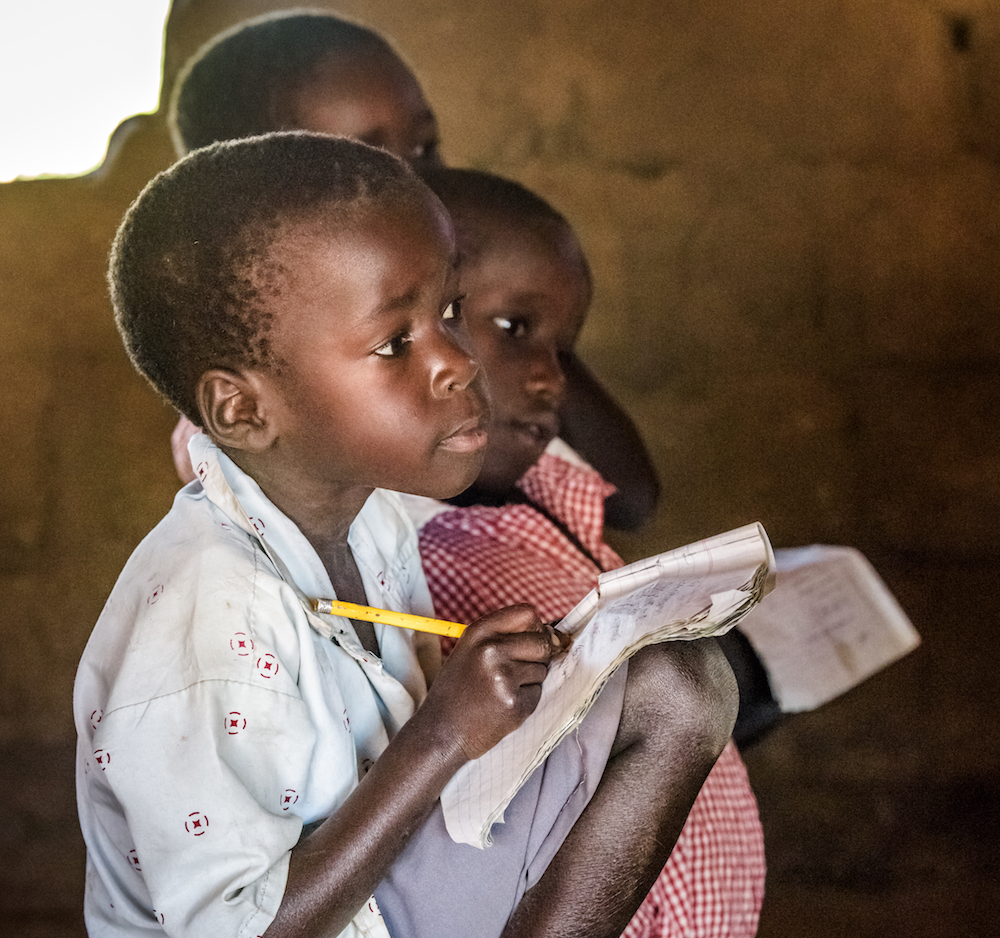 Question: Globally, how many people are forced to flee their homes each day due to conflict or persecution?

Answer: According to the UN Refugee agency, 44,400 people are forced to flee their homes each day. People may be displaced inside their own country (IDPs– Internally displaced persons), and unable to return to their home due to continued violence, fear, or physical destruction of their homes or towns. Others flee to neighboring countries to seek safety and asylum (refugees).

A total of 68.5 million people are forcibly displaced in the world, with 40 million internally displaced within their own countries. Conflict and fragility are primary drivers of this humanitarian crisis. Learn more!

Last week we asked a question about faith and foreign assistance. How did you do?

The answer was false and 67.5 percent of you answered correctly!