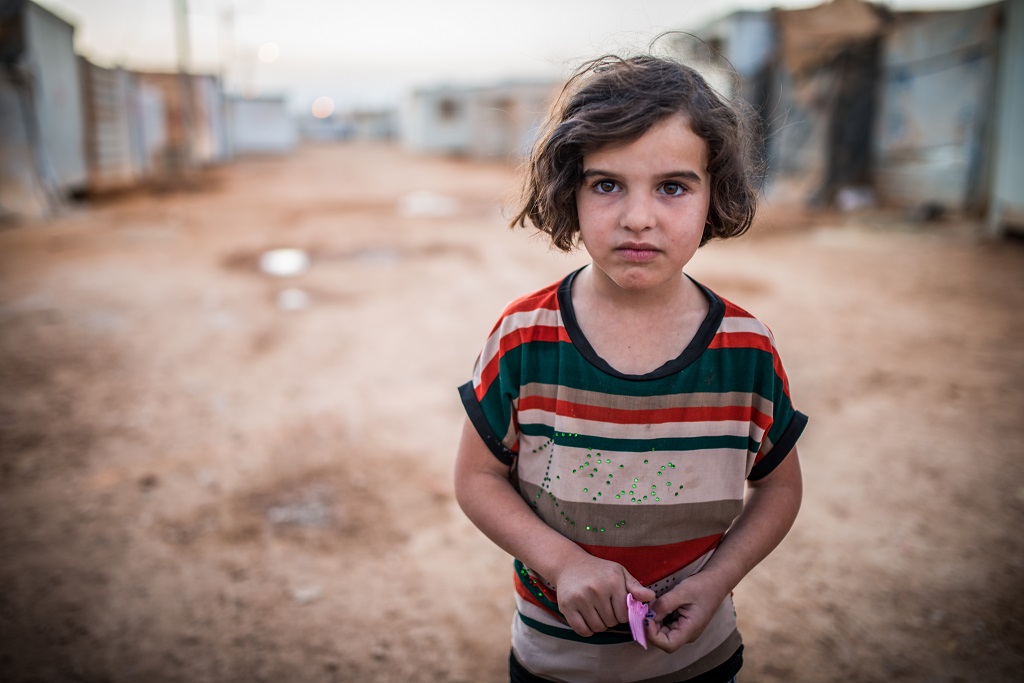 Join us on Tuesday, October 17 at 12:00 pm PST | 3:00 pm EST for a conference call on reaching the most vulnerable people in areas affected by conflict, disaster, or violence. Hear first-hand from experts, ask your questions, and receive the latest updates from the field.

By 2030, it is estimated that two-thirds of all people living in extreme poverty will live in fragile states, where the breakdown between people and government leaves children more vulnerable to disease, hunger, and displacement.  Children living in fragile states are less likely to be in school and have a greater chance of being engaged in child labor or forced to marry early.  A lack of resilience in these fragile contexts means that countries can’t easily bounce back from natural disasters, conflict, or economic crises.

World Vision is not new to this work – we have worked in many of the world’s fragile states for more than 30 years. But no single group or organization can tackle fragility alone, so we partner with others, including the U.S. Government, to cultivate resilience and serve families and communities most in need.

On our upcoming Advocacy Conference Call learn about the increasing need to tackle poverty in fragile states, and how U.S. policies impact World Vision’s ability to reach the most vulnerable.

Meet the Experts on the Call: Jonathan Papoulidis, Executive Advisor on Fragile States
Jonathan provides leadership on World Vision’s policy and programming in fragile states. Prior to this role, Jonathan built extensive experience supporting peacebuilding and recovery work, including for World Vision in Haiti and the Democratic Republic of the Congo. He also worked for the United Nations in Indonesia, Liberia, and Turkey in response to the Iraq humanitarian crisis. He has a Master’s Degree in International Relations from the University of Cambridge. Amanda Mootz, Manager, Grassroots Organizing and Capacity Building
Amanda helps advocates engage in World Vision’s advocacy campaigns, with a focus on equipping the U.S. church to understand a biblical approach to justice and advocacy. Prior to this role, Amanda worked for World Vision International’s education programs team and for the California State Senate as a legislative aide. She holds Masters degrees in Theology and Cross-Cultural Studies from Fuller Theological Seminary, and lives with her husband, Justin, and son, Crosby, in Tacoma, WA.

We hope you join us! Use the sign-up form below to receive the call-in details.

Photo: Sedra, 7, loves her pink plastic comb. She found it on the ground at Za’atari Refugee Camp where she and her six siblings now live. Her family settled in the camp’s first established district, aptly named District One. © 2013 World Vision/ photo by Jon Warren