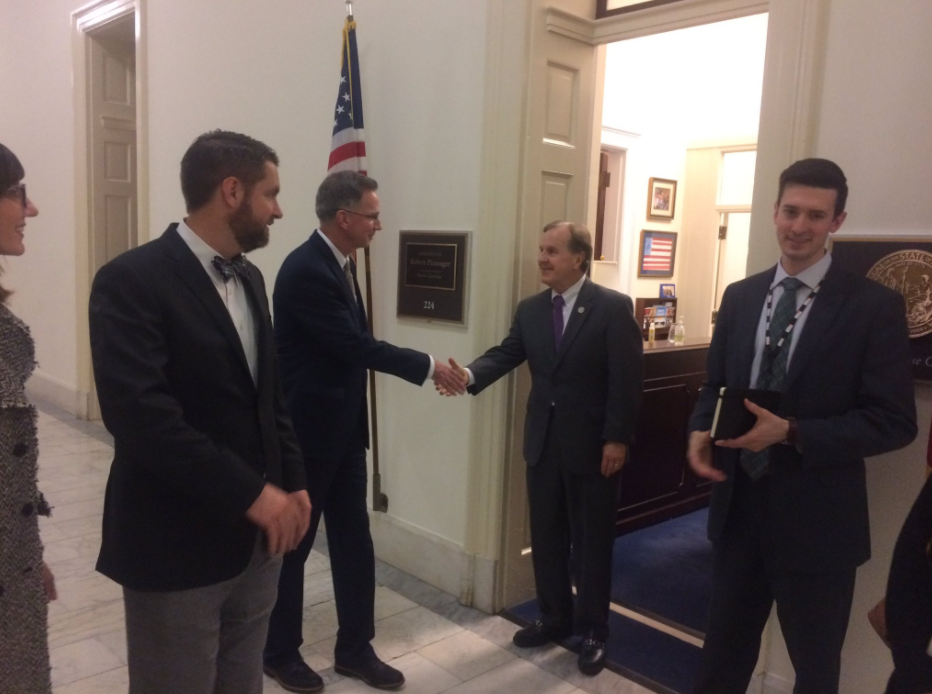 We are kicking off a new series on how to effectively communicate with Congress. We will walk you step by step through the keys to effective communication and how to get your message heard. The first thing to know however is who will listen to your message?

Every person has three people who are your voice in Congress – elected to represent you. Based on your state you have two senators and one House representative representing the area that you live in within your state. Each state has a different number of representatives based on their population – from one in Alaska, Montana, or South Dakota to 53 in California. These are the people you vote (or don’t vote) for and who want to hear from you.

So, what about the other 532 members of Congress? The truth is, you have a lot less influence with them – they will be prioritizing the wants, needs, and suggestions of people in their own states and districts, just as you want your members to do for you. However, sometimes your representative and senator may not sit on the committee connected to the issue you are concerned about. Or maybe, they are already convinced about an issue – they are not the ones you need to sway. How do you then reach the people you want to impact? Here are some ideas:

There are occasions that will arise when pressure on one member of Congress, no matter where you live, is appropriate. For example, if a member were to put a hold on a bill or is the head of a committee making a critical, time-sensitive decision. However, the majority of the time your time is best used going to your members of Congress who will give your messages the most weight and attention. When a constituent contacts an office, every message is recorded and reported. Just a handful of messages from the area they represent can raise the status of an issue.

As our talking to Congress series continues, we will explore how to get your message across effectively, and noticed! If you have any specific questions you would like answered, put them in the comments!