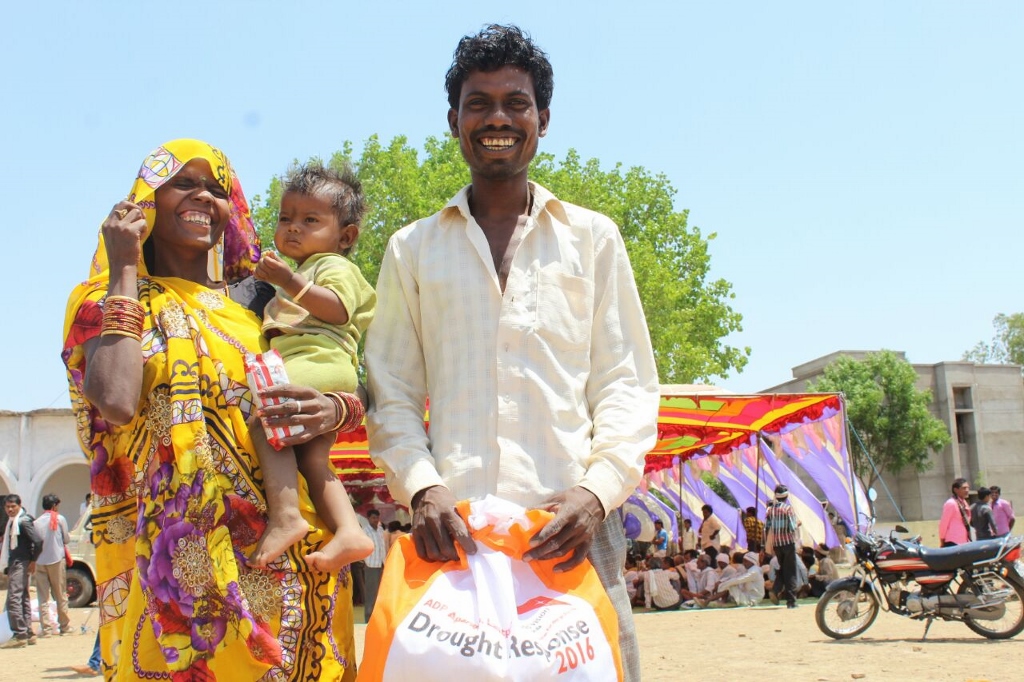 This article was originally published on Time.com by Liz Schrayer is President and CEO of the U.S. Global Leadership Coalition. There are times when politics and policy making can seem more chaotic than productive, but behind the scenes are real human beings – the men and women who represent us in Congress and at the end of the day, their number one task and goal is to represent their country and make positive change.

World Vision advocates have stayed focused, being a persistent voice to Congress on issues where progress has been made progress despite circumstances. This is just further proof that your voice matters and it can make a difference. Today is election day! If you can help pass a bill by making a phone call, imagine the impact your voice has! Success does not just happen, it happens because of you.

“Washington is broken, nothing is getting done” is a mantra we hear often these days. Yet there is one issue that has continuously broken through in this Congress with bipartisan support: America’s foreign assistance programs. Five major pieces of bipartisan legislation on global development have been signed into law in less than two years—on food security, energy, rights for women and girls, water and sanitation, and aid transparency—all in an effort to advance America’s interests in the world.

Without much fanfare, the President signed into law this summer the Global Food Security Act, the largest global development authorization since the President’s Emergency Plan for AIDS Relief. And to make sure our foreign assistance programs continue to be effective, accountable and results-driven, Congress also passed the Foreign Aid Transparency and Accountability Act.

This is smart aid at its best. And at a time when there is much talk about voter anxiety on America’s role in the world, lawmakers have actually worked together on these issues. This Congress has not only made these programs stronger, but Republicans and Democrats alike clearly recognize how American foreign assistance is transforming communities abroad—and impacting our security and economy here at home.

In just a year, Feed the Future—America’s global food security program—has trained more than 9 million farmers—and supported nearly 18 million young children with nutrition support with a new model of foreign assistance, one that incorporates transparency, partnerships with the private sector, and host country commitments. Does this matter here at home? Absolutely. In the past decade, American exports to a country like Tanzania are up by more than 500%.

Members from both sides of the aisle are showing real leadership on foreign assistance. Senator David Perdue (R-GA) recently said: “I’m an advocate that we actually need to spend more—I think we can avoid wars that way,” at a Foreign Relations Committee hearing, where he chairs the State and USAID subcommittee. His colleague on the committee Senator Tim Kaine (D-VA) has said: “We have a moral obligation to help our neighbors. But fighting extreme poverty and preventable disease aren’t just moral issues, they’re economic issues as well.”