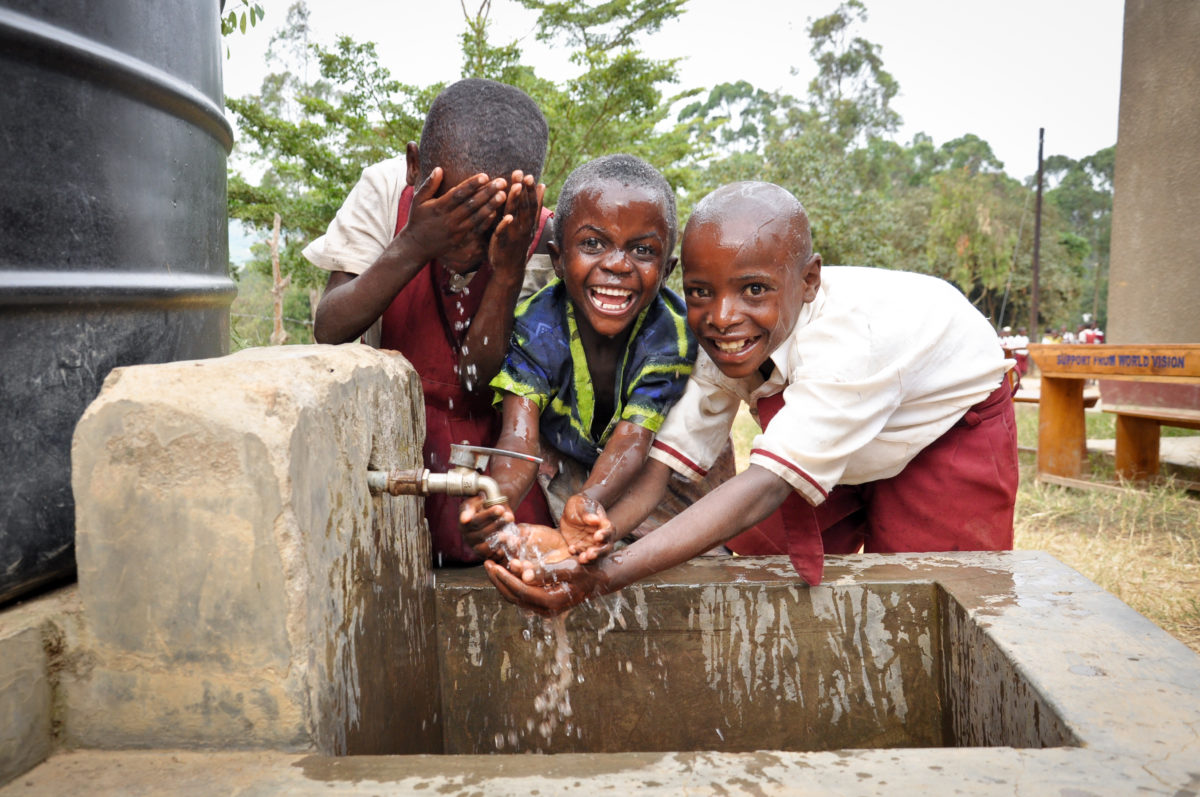 Today at 8:09 P.M. EST the United States Senate adjourned, and before they did, they passed the Water for the World Act! The bill will now go to President Obama’s desk and be signed into law.

Congratulations to all of our amazing advocates. Without you, we know this would not have been possible. It has been 497 days since this bill was introduced. We know that this has been a long road, that is not always fun, encouraging or easy. However, every time we have asked, advocates have answered and moved this bill forward.

Here is just a little of what our World Vision advocates have done:

You passed a law that will bring water, sanitation, and hygiene to the people and the places with the greatest need. You may never meet these people, but you know that because of your work, a girl will now have the chance to go to school, infants will have a reduced chance of dying from preventable causes, such as diarrhea and pneumonia, and entire communities will have the opportunities they need to lift themselves out of poverty.

Without you, our work is not possible. Thank you.